When you join Early Years Wales you automatically have access to over 244 years of Early Years expertise! 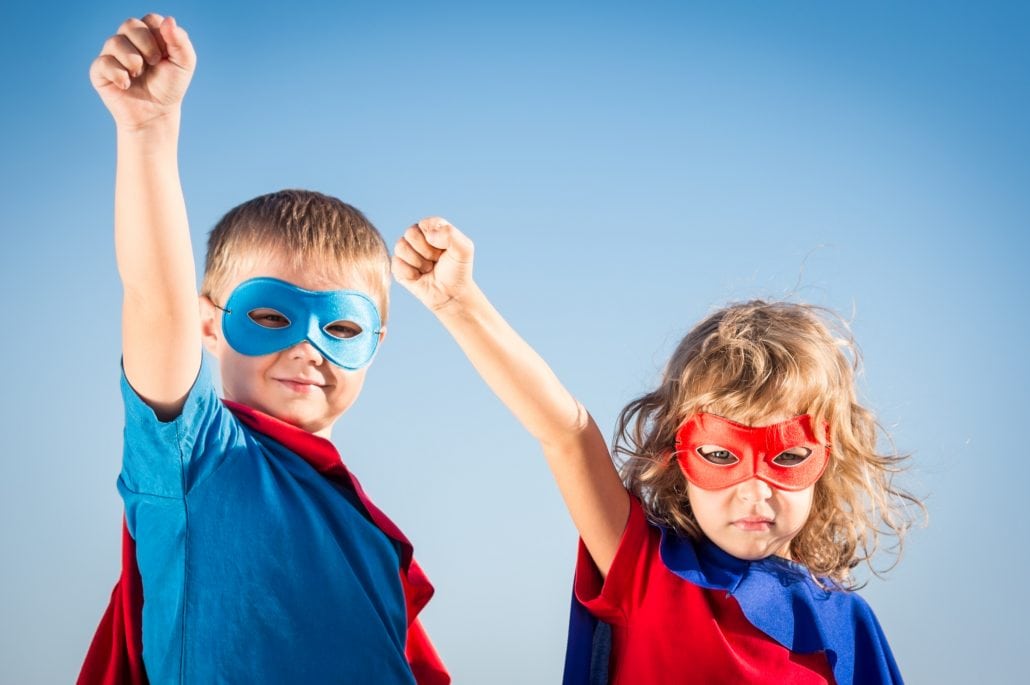 There isn’t much we don’t know about the Early Years sector in Wales. Our highly trained and experienced staff are here to provide support and guidance to our members.

Our dedicated Central Support team are available to answer your queries on Registration, Policies and Procedures, Regulations, day-to-day running of an Early Years setting & lots more.

Let us do the hard work

By picking up the phone and calling our Central Support line, Early Years Wales members can be rest assured that you will be able to talk through any issue and know that the information you are accessing is reliable!

Feel free to call or email us if you have a question or require clarification on a particular issue.

You can contact us Monday to Friday 9am to 5pm:

Useful links
Who to contact for help, support and advice if you work in the CPEY sector.
Welsh Government
Further support

Early Years Wales provides support for a wide range of topics. You can find important information about matters relating to childcare below:

The General Data Protection Regulation (GDPR) came into force on the 25th May 2018. It replaced the Data Protection Act 1998 and the changes will remain in place even after the UK leaves the EU.

Early Years Wales have issued guidance and information on GDPR, all of which can now be found below!

We have put together a ‘Members Guidelines for Privacy Policies’ it is important to note that these are for guidance only. Each setting will have it’s own individual requirements and circumstances to consider. For further information and examples of policies visit: ico.org.uk

Do I need a licence to play music in my setting?

This is a question that rears its ugly head from time to time and the answer is an unequivocal yes!

When you buy a CD or pay to download music or movies, you are essentially purchasing a licence; leasing the content to play as much as you like in a private and non-commercial place i.e. in your own home. However, playing the downloaded content in your setting (even if you are a charity) immediately violates copyright law as it is classed as public performance.

TheMusicLicence is equally owned by PPL and PRS for Music. It provides both customers and artists with a more streamlined licensing service making it easier to legally play music.

TheMusicLicence isn’t a tax, it is a way of ensuring all music creators from around the world are fairly rewarded for their talent and work.

“But schools don’t have to have one? “

Section 34 of the Copyright, Designs and Patents Act 1988 allows for the performance of a literary, dramatic or musical work that is directly connected to the activities of an “educational establishment”, i.e. directly linked to the curriculum, to take place without a licence. However, all other activities, school discos, fundraising events, after school clubs, fetes etc do require a licence to play music. Unfortunately, nurseries, pre-schools and other types of early years provision do not fall into this definition of establishments.

We asked PPL & PRS to clarify the reason behind this but unfortunately, no response was received by the time we went to press. However, the Early Years Alliance printed in the June 2019 issue of Under 5 magazine that:

PPL & PRS “confirmed the PRS doesn’t charge private, voluntary and independent settings for the use of their repertoire if it is solely used as part of the Early Years Foundation Stage (EYFS) – which would leave settings with the £41.75 a year, (plus VAT) for the PPL licence.

“However, if you also use any music outside of the EYFS curriculum, including extra-curricular dance classes, fetes and fair, breakfast clubs, background music and hold music on phones you will need to purchase the full £83.50 (plus VAT) PPL and PRS licence.”

The article also confirms that “childminders do not need a licence to play music in their homes. However, they will need a licence if they are playing music in a room that has been set-up specifically and exclusively for the purpose of childminding – such as a playroom only used for childminding.”

PLEASE NOTE: that PPL & PRS were responding in reference to providers based in England. Early Years Wales will endeavour to seek a response tailored to Welsh providers and publish it here and on our website.

The same applies to TV and film. Whether you are viewing as it is broadcast, have downloaded it, watching it on catch up or on a DVD, you have only purchased the right to view it privately.

The MPLC (Motion Picture Licencing Company) represents over 1000 rightsholders such as Walt Disney Pictures, Pixar and Universal and an MPLC Umbrella Licence® allows you to watch films and TV in your setting legally. The annual fee for childcare settings is £3.29 + VAT per child, per year.

A copy of MPLC’s application form and 2019 FAQ’s can be accessed via the link below, or for more information please contact:

This does not mean however, that you don’t need a TV Licence aswell. TV Licensing confirmed to Early Years Wales that “under the Communications Act 2003, an address needs to be covered by a TV Licence if anyone is watching or recording television programmes as they’re being shown on TV. This is the case no matter what channels are watched, or device is used whether a TV, computer, mobile phone, games console, digital box or DVD/VHS recorder.”

A business TV licence is the same price as a residential TV licence – £154.50 for colour and £52 for black and white.

“We rarely play music and it’s only nursery rhymes”

It is easy to assume that just because a song is old, it is in the public domain. Whilst this is true for many nursery rhymes for example, think about the recording you are listening to. Is the cassette/CD licensed to be played in the public domain? it is worth noting that the copyright of an artistic work can expire at a different time to that of the recording.

You do not need a license to play royalty-free music.

There are plenty of websites and social media platforms that advertise links to royalty-free music. However, whilst the likes of YouTube state that all users who upload licensed music without official permission from the copyright holder are in violation of their user agreement, and they will remove any that they find to be in breach of this, it is worth being mindful of the possibility that such sites might be too good to be true when playing music in your setting.

“How can I legitimately play music in my setting and not pay the licence fee?”

The content on these platforms is uploaded directly by the publishers which means that you will be listening to music and podcasts that are copyrighted and legal. Remember that regardless as to whether you are accessing a free trial or paying a monthly subscription you are only licensed to listen to the content privately.

Spotify has however created a platform for business called Soundtrack your brand which takes anyway any licensing concerns. You can trial for free for 30-days after which a monthly subscription costs £26.99 https://www.soundtrackyourbrand.com/spotify-business

The difference between these platforms and the ones mentioned above are that anyone with a profile can upload content to that profile and anyone else can stream that content off that account.  However, these platforms still expect users to abide by copyright laws and those listening need to have the appropriate licence if playing publicly.

(This article was published in smalltalk, autumn 2019 and can be downloaded below)